The best of two worlds.

Performiq reached out to us to help them renew their brand.

We invented three characters that embodied the company’s values. This was the foundation for the campaigns “Det bästa av två världar” and ”Har du vad som krävs?”, promoted through print and web advertising.

The next step in the re-branding process was the launch of the commercial film.

We created a world where two strong personae use their focus and determination to reach their goals.

We created and executed the communication strategy and worked with Performiq to shape every aspect of the campaign, from the initial concept through to the production of the brand film, commercials, advertising and web design. 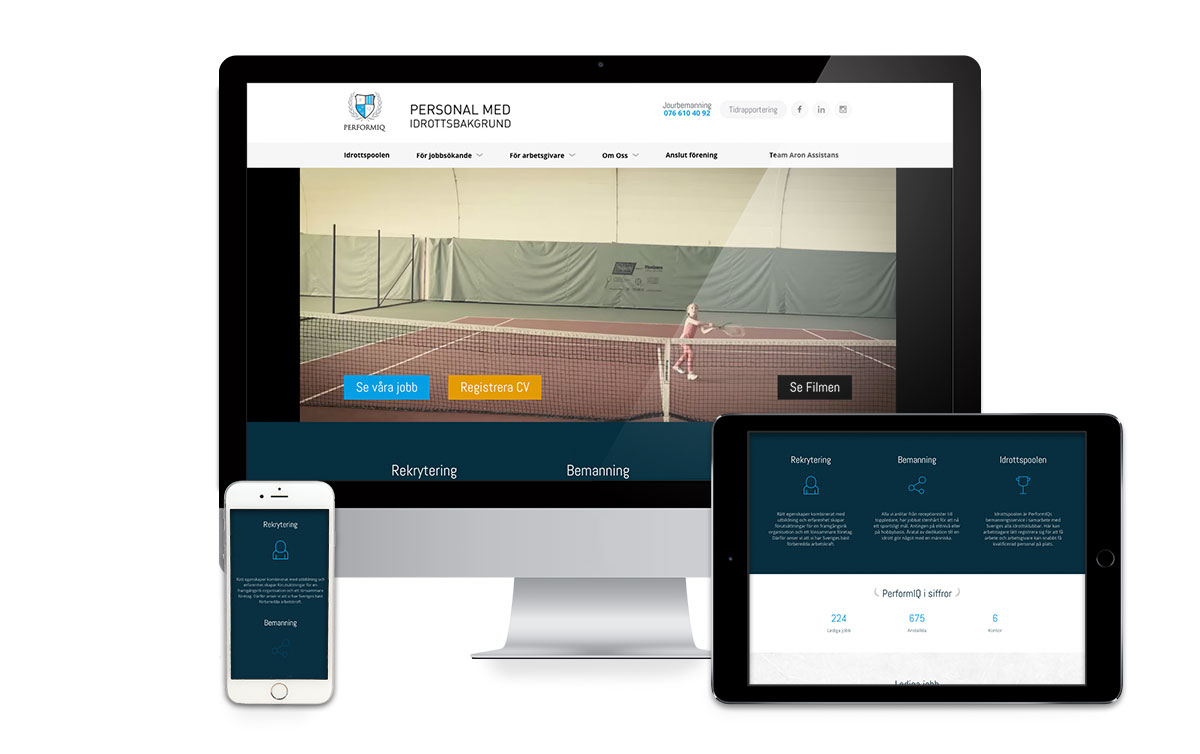