100 years with Marabou,
what a circus.

Throughout 2016 Marabou celebrated their 100 year anniversary with a series of events.

Together with Concept Store we created an unforgettable night at Globen in Stockholm that would be the peak of the celebration.

The employees and specially invited customers stepped into a fantasy world where clowns, acrobats, carousels and (not the least) chocolate dominated in various colors and forms.

The main event of this magical night was a musical that took us back to 1916, when the Marabou brand was created, through several historical milestones all the way to present day.

It was a spectacular show that took months to plan and create and a big ensemble of artists, actors and dancers rehearsed for several months to perfect their performance. 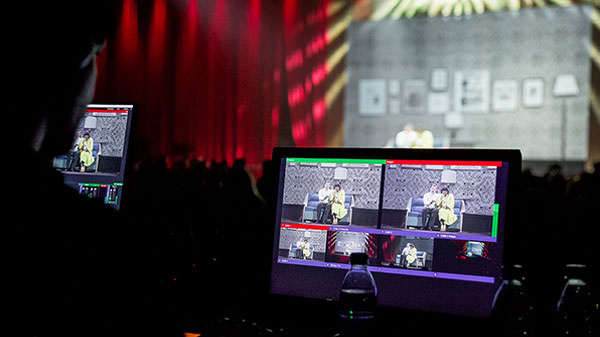 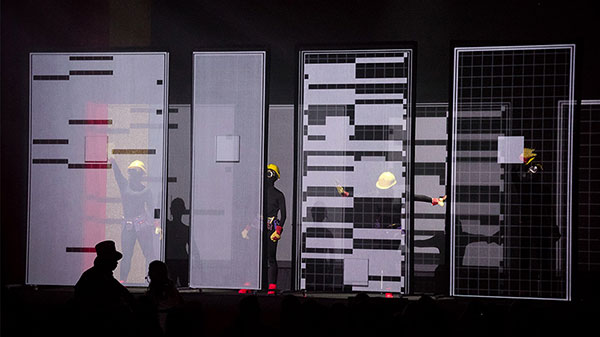 We were responsible for the visual content on stage and did a full scale multi camera documentation of the show and the celebration in general.